Phobias are inordinate fears, which vary in degree from a mild situational discomfort to an overwhelming fear that can disrupt a person’s life. 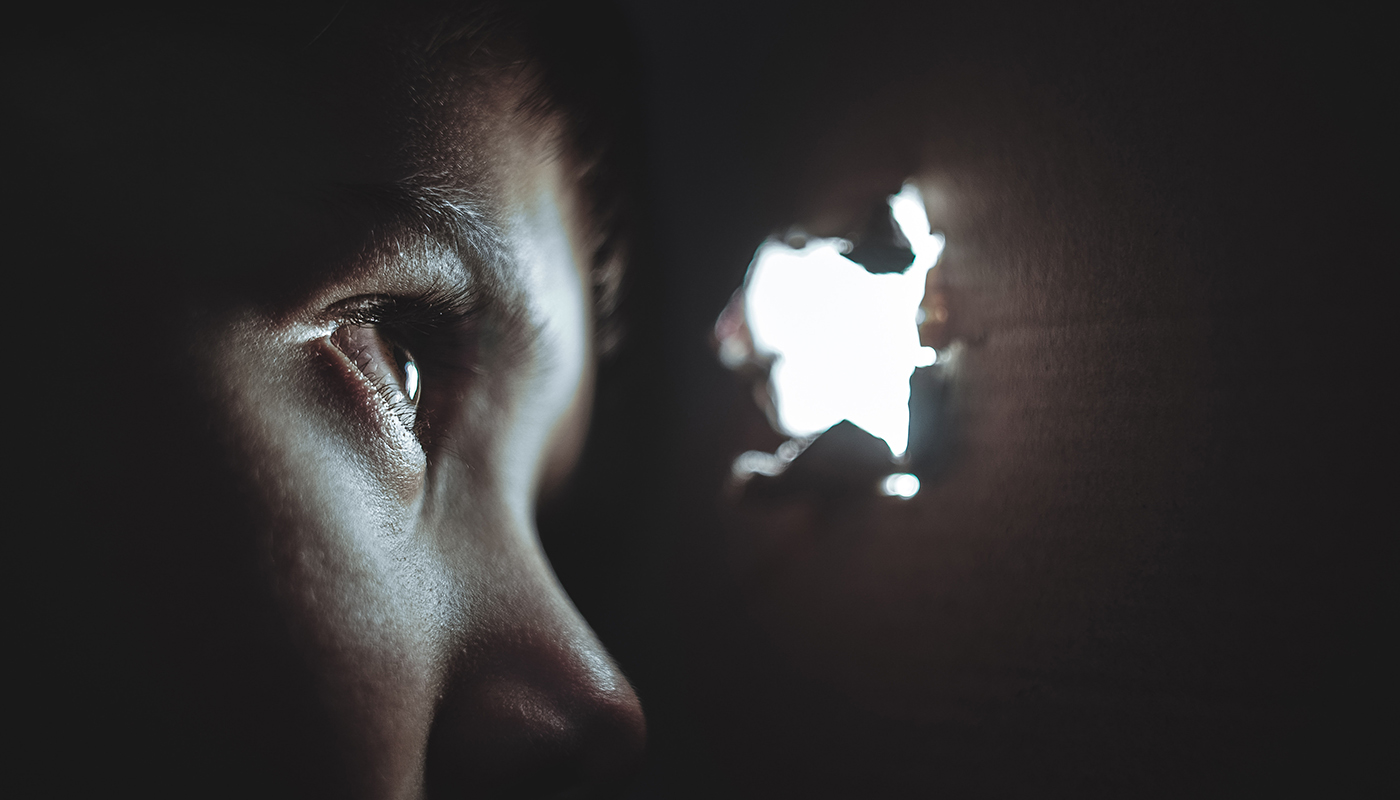 Fear is a normal defense reaction to people or events that threaten our lives. Phobias, however, are inordinate fears, which vary in degree from a mild situational discomfort to an overwhelming fear that can disrupt a person’s life. Phobias are divided into three major classes:

The cause of phobias is uncertain, but there is mounting evidence that a person who develops these inordinate fears has inherited an overactive nervous system. Whatever the cause, phobias tend to become self-perpetuating through three major mechanisms:

The hallmark of successful treatment centers on the concept of desensitization or de-conditioning. Social phobias are best treated with a combination of psychotherapy and medications called:

Once the physical and emotional reactions are under control, the person then needs to confront the situation from the mildest example of what would trigger the phobia, until he can eventually engage in the most severe form of the situation. Repeated success results in desensitization so the person loses the anticipatory fear and his entire nervous system settles down. Finally, he can stop his medications and continue to have success in the situations that formerly aroused incapacitating anxiety.

Simple phobias, and in some cases social phobias, can be treated strictly through behavioral techniques that result in desensitization. All of these techniques are highly successful. The Christian has additional resources. By claiming on a moment to moment basis God’s promise that He will never leave or forsake us, we have assurance that He will go “through the river and the fire” with us and that we will not be “swept away or burned up.”

By focusing on God’s unconditional love and forgiveness, believers will be less vulnerable to what others happen to think. Queen Esther said, “If I perish, I perish,” and the apostle Paul was willing to quote, “Be a fool for Christ’s sake.” These two individuals did not have anticipatory anxiety because they were not intimidated by real or imagined consequences.

Christians are better able to claim or stand on the promises when they are not overwhelmed by physical and emotional symptoms of anxiety. Medications and therapy can help reduce these symptoms so that they are better able to appropriate the powerful, healing, protective Christian principles that are so numerous throughout Scripture.