What You Should Know About Marijuana 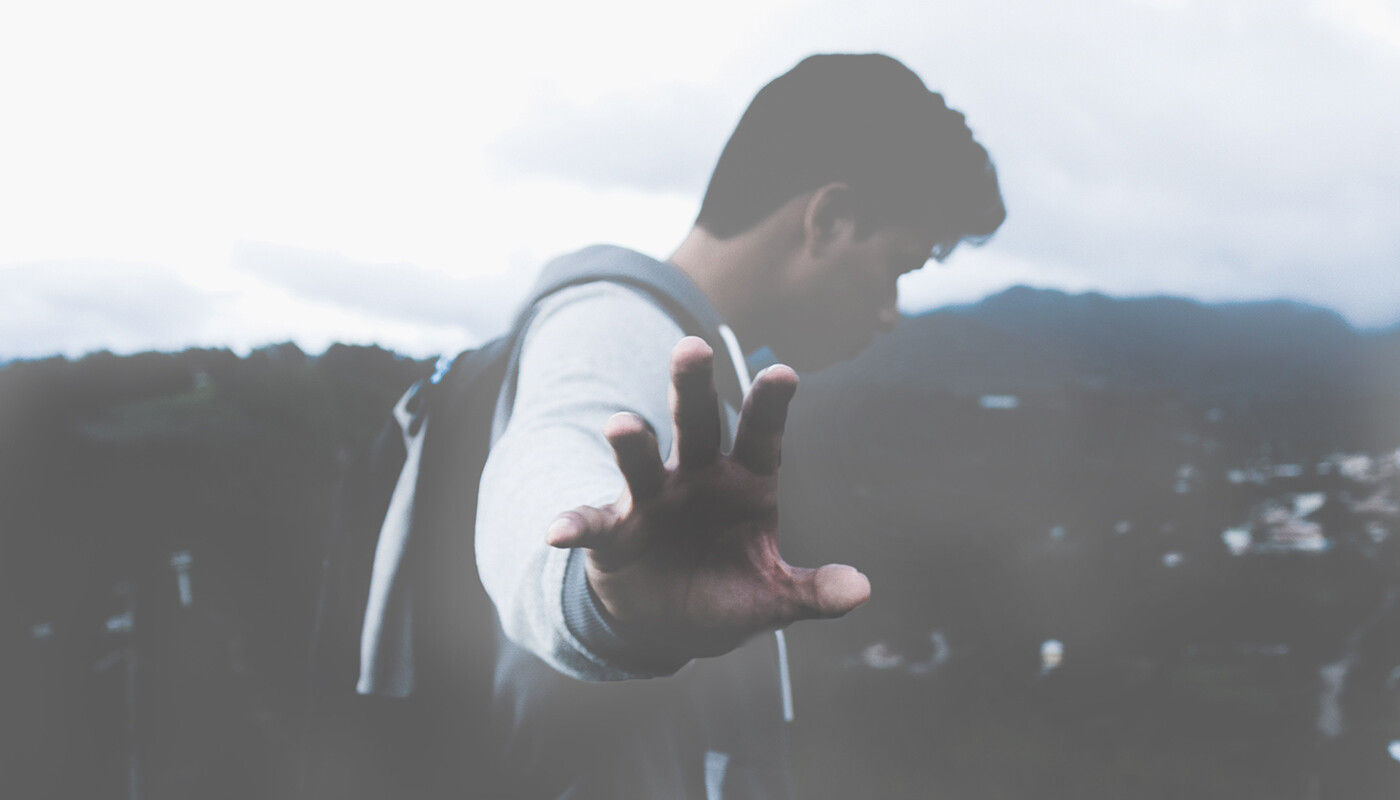 What You Should Know About Marijuana

The “feel good” generation of the ’60s introduced America to what they considered a safe drug – marijuana. But evidence now shows it to be a psychoactive chemical (THC) that is anything but safe. “Pot,” “grass” or “weed” has increased in potency up to 10 times since the early ’70s.

After using marijuana, some people feel silly, easily amused, dreamy, relaxed, talkative, withdrawn, confused, depressed or anxious. With the use of hashish (resin from leaves and flowers of the plant pressed into cakes), THC potency can increase an additional five to ten times. Street product is often laced with dangerous chemicals like PCP.

Heavy use has been shown to change the way a person thinks, learns and behaves. It further interferes with several important brain activities, causing mood swings, lowering motivation, blocking memory and frustrating attempts to learn and make decisions. It can also decrease fertility.

A common bad reaction is the “acute panic reaction,” described as an extreme fear of “losing control” for a few hours. Long term users report becoming psychologically dependent and have trouble limiting their use due to rapidly developing tolerance. Most importantly, marijuana is the most common “gateway” drug, opening doors for other hard core substances.

How to Recognize Usage:

What Not to Do: