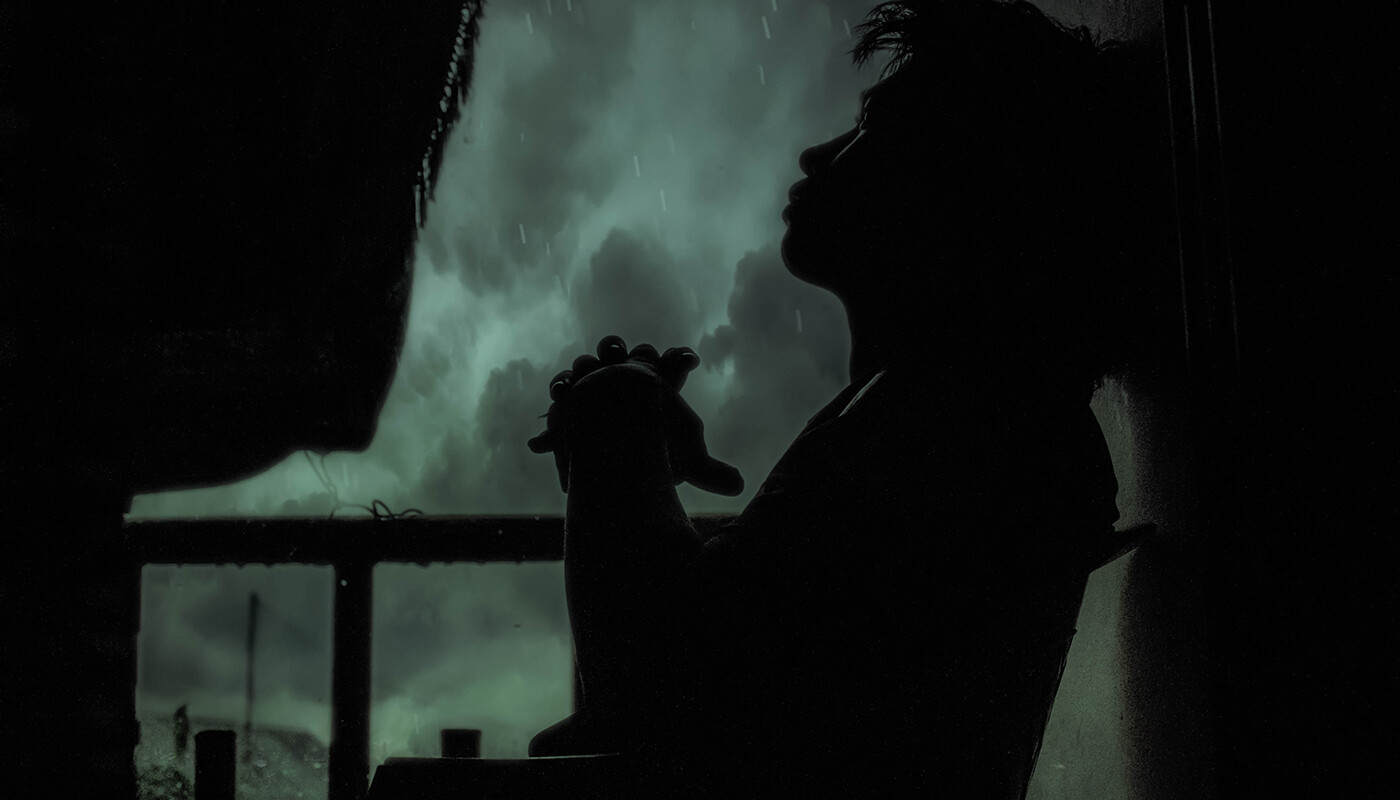 What You Should Know About Heroin

This longtime staple of hardcore addicts shows signs of a comeback. A semisynthetic derivative of morphine, heroin is a white or brown powder usually made by scraping the residue of poppies, boiling the gum into opium, and extracting the morphine through simple, inexpensive laboratories. This major narcotic has no medical use and depresses the central nervous system. It is three times more potent than morphine and much more addictive.

Although most opiates can be taken orally or smoked, most abusers inject a mixture diluted with water. The use of needles signals serious abuse, and often involves contamination, that could result in AIDS, hepatitis, or death from overdose. Since purity is difficult to determine, potency and effects are unpredictable. Often the added ingredients used to “cut” the heroin have debilitating physical effects.

Known on the streets as “H,” “horse,” “junk,” “smack” or “scag,” this drug is often a mixture of heroin and sugar, talcum powder, Epsom salts, soap powder and even strychnine. Other opiates include opium, morphine, codeine and methadone, which are used medically in a variety of ways. They are among the most addictive drugs known and generally cause painful withdrawal symptoms because of the strong tolerance the body develops to them. They work on the respiratory center of the brain and reduce feelings of hunger, thirst, pain and sexual desire, while causing shallow breathing.

Heroin and other opiates act as a depressant that impairs coordination, judgement, self-control, and causes a variety of physical abnormalities. Common signs of a user include euphoric-type behavior, a dazed look, needle scars, excessive nodding and itchy skin. A few seconds after shooting up, the face flushes, pupils constrict and a tingling feeling in the abdomen leads to euphoria (being “fixed”). Later the addict feels drowsy and will drift into daydreaming accompanied by sleepiness or listlessness (“nodding”). The effects usually wear off in three to four hours.

Opiate withdrawal is probably one of the most misunderstood areas of drug abuse because of frequent sensationalism in the movies. Even at its worst, heroin withdrawal is not as dangerous or as terrifying as withdrawal from barbiturates or alcohol. Alcohol withdrawal can be fatal, but heroin or opiate withdrawal is almost never fatal. Often, withdrawal symptoms result in addicts becoming convinced of their need for treatment.

The first stage of opiate withdrawal is restlessness and agitation. Profuse and violent yawning follow, along with restlessness. Then come chills, occasional hot flashes, and short jerky breathing. Meanwhile, large Goosebumps appear on the skin,
giving the appearance of plucked poultry (hence the term “cold turkey”). Drowsiness and deep sleep follow for up to twelve hours. After awakening, the user will experience flulike symptoms including cramps, vomiting and diarrhea, plus muscle twitches, shaking and limb convulsion (where the term “kicking the habit” comes from). Profuse sweating commonly sets in, and the symptoms gradually decrease until they disappear.

Heroin and opiate addiction requires brief, but immediate, in-hospital treatment followed by strong aftercare and support group programs. Family members are urged to intervene without delay. Call us at 281-481-8770, ext. 2763, for a confidential
assessment.