Depression takes many forms and exists in differing degrees. 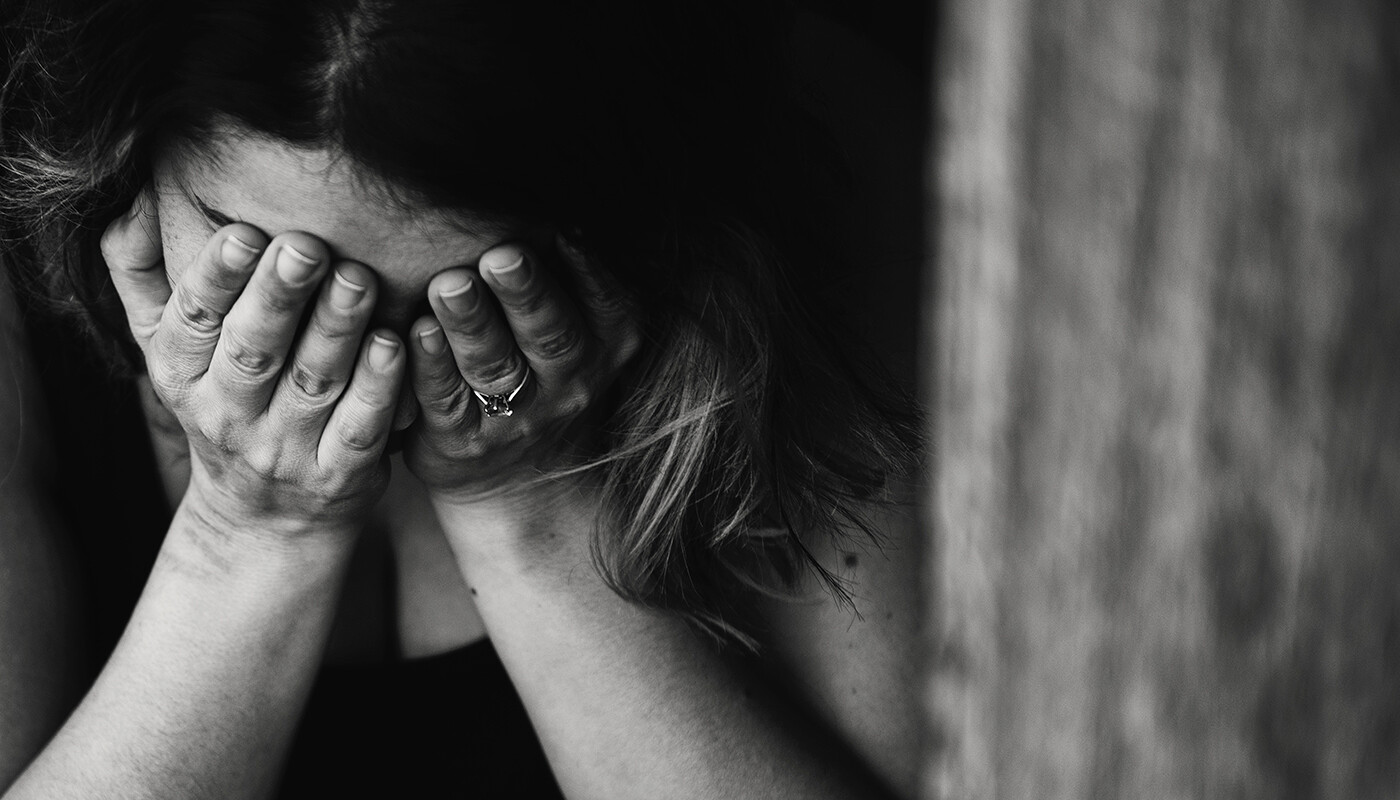 Depression takes many forms and exists in differing degrees. Everyone, from time to time, experiences feelings of depression and sadness. When these feeling become prolonged and pervasive, however, individuals may be suffering from major depression. Feelings of dejection, gloom and self-depreciation can become overwhelming and significantly disrupt a person’s ability to function appropriately in the normal tasks of daily living.

What are some of the Symptoms of Depression?

Depression is a complex and multi-faceted, with numerous causes that often interrelate to create and perpetuate this life-crippling condition. When hurt and anger are suppressed for many months or years, both depression and outbursts of anger can occur. Periods of depressed mood often are precipitated by some deep sense of loss: the loss of a job, a relationship, a dream or even a material possession. Other contributing or causative factors for those that suffer from the more severe forms of depression (clinical depression) might include a genetic predisposition or a biochemical imbalance in the basic transmitting substances of the brain.

How depression is manifested often depends on age. Children at the grade school age-level may express depressive feelings through hyperactivity, fire-setting, accidental tendencies or bed-wetting. Continual sulking, clinging, separation anxiety, attacks of weeping or sadness, self-depreciation, a lack of interest in things or withdrawal and isolation from family members may also indicate depression.

Adolescents may express their despair by antisocial behavior. When this is met by a lack of understanding and/or punishment, the depression likely will intensify.

Throughout adult development, depression may result from numerous challenges and stresses in relationships, career, empty nest and retirement. Depressed individuals can feel angry, anxious, arrogant, bitter, bored, confused, fearful, guilty, shameful and hopeless. They frequently attempt to ward off negative feelings by repeatedly performing some act that supplants their depressive feelings with something more pleasurable. Such behaviors may include the compulsive use of alcohol, drugs, tobacco, food, sex, money or any other substance, object or person leading to destructive consequences. This attempt to “self-medicate” is designed to relieve depressed feelings, but actually contribute to their perpetuation.

The tendency to feel uncomfortable when others are depressed can lead us to make serious errors in our attempts to help. Among these are providing a list of “justs” for the sufferer: “Just trust God,” or, “Just look on the bright side…” or, “If you just hadn’t taken that job…” Sometimes we share our own experiences with depression and give a prescription for how we “conquered” it. Such comments and comparisons don’t lessen the sufferer’s sense of pain and lead to even greater feelings of alienation, guilt and despair. What does help?

When to Seek Help

Mild mood changes are common, and generally require no treatment per se. When a person’s environment is relatively supportive, and an individual has some measure of control over the course of life events, his or her depressive feelings may even go unnoticed. On the other hand, moderate and severe forms of depression are harder to ignore – both by those who experience them directly and by those who are in contact with the sufferer. Major depression is a devastating and potentially fatal condition that should not be faced alone. It is time to seek professional help when you, or someone you love experiences the following signs:

Day after day, in case after case, the Sagemont Counseling Center continues to prove that caring for people God’s way…works best. For a confidential consultation, call us at 281-481-8770, ext. 2763.