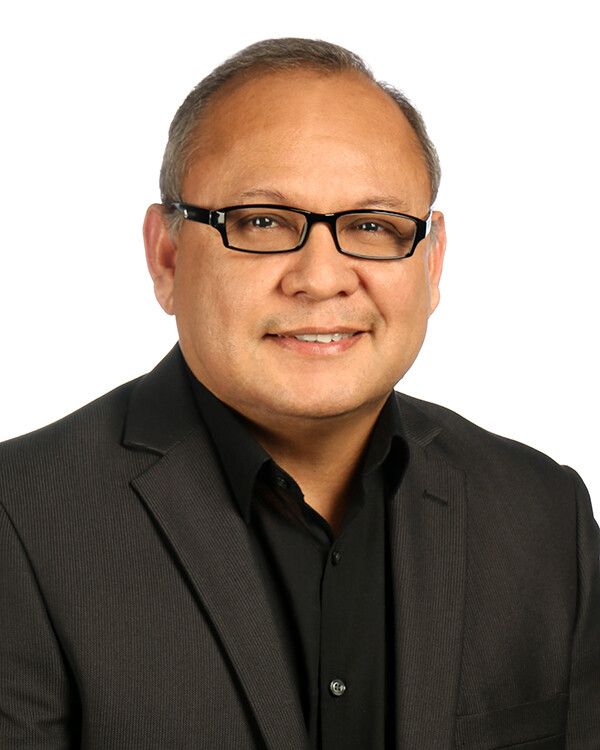 Return to Meet Our Team

Julio Garcia and his wife Carmen came to Sagemont on February 2014; they have been married since 1995 and have two daughters: Natalie & Stephanie. Julio has been working full time for the Houston Airport System since March 1994 and part time on staff at Sagemont Church since April 2017 where he serves as the iConnect Coordinator for the Spanish Ministry. In June of 2021, Julio began working full time in the Spanish Ministry. He is also involved in other ministry areas: iConnect teacher, Men’s ministry director & teacher; Julio also teaches in the Wednesday service. He received his A.B.S degree in Biblical Studies in 2010, B.S degree in Organizational Leadership from the College of Biblical Studies in 2013 and M. Theological Studies at Southwestern Baptist Theological Seminary in 2016. Julio’s passion is reading books and spending time with his family.