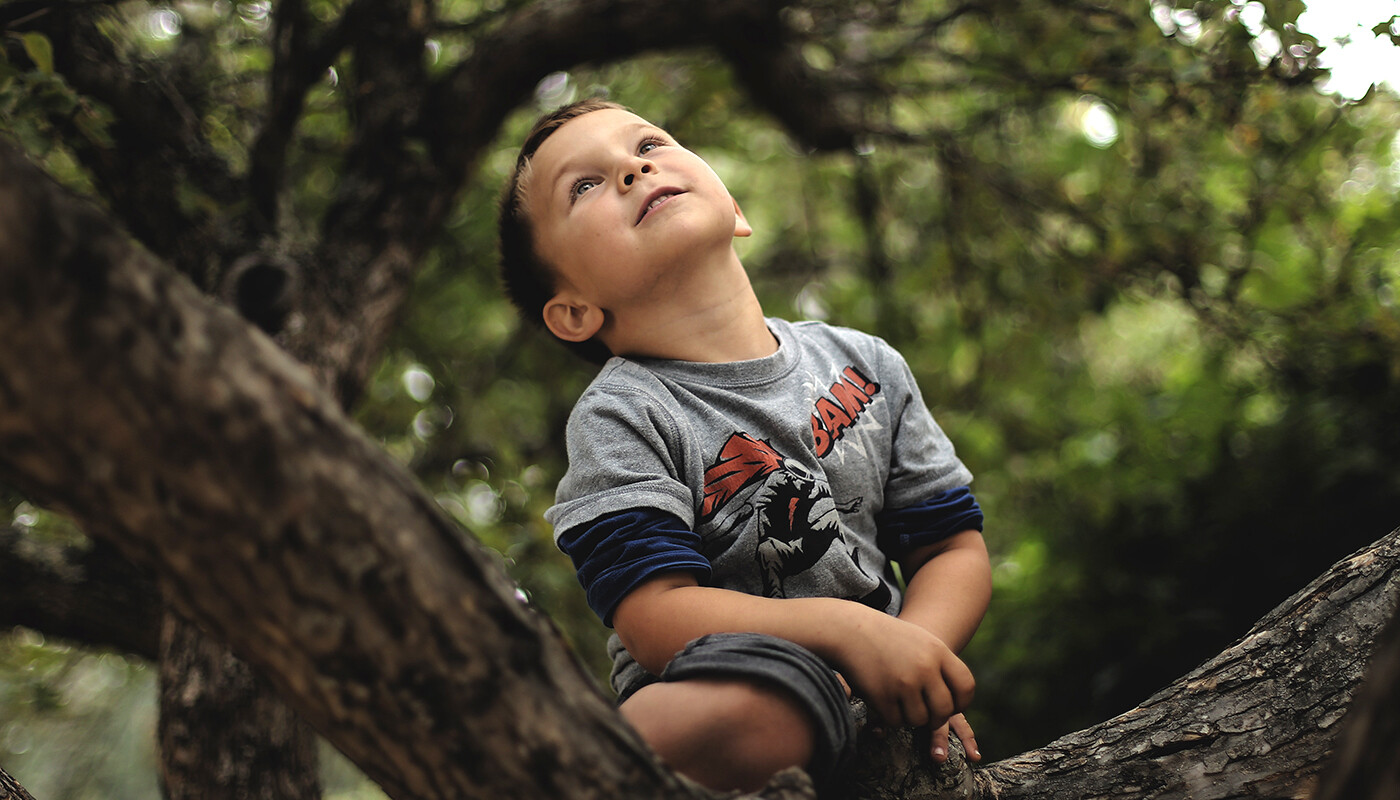 John had been restless and hyperactive from early childhood. Funny and clownish, he was reinforced for his antics because others thought of him as cute and amusing. He was unable to attend to the structure and demands of school, however, and began to develop learning deficits. He continued his clowning to compensate for feelings
of inadequacy. As he got older, he had numerous accidents and scrapes with others because of his impulsive actions and poor judgement about their consequences. John’s behavior typifies personality characteristics associated with Attention Deficit Disorder/Hyperactivity (ADD/HD), a disorder more frequently found in males than in females. Estimates indicate that approximately three percent of all children have ADD/HD – a source of extreme frustration for them and for their parents and teachers.

Children diagnosed as having ADD/HD (most commonly, at six to eight years old) typically manifest many forms of restless, inattentive, distracting and impulsive behaviors which negatively impact learning in school, communication with others and self-esteem.

Central difficulties for ADD/HD children revolve around their short attention span, distractibility and impulsivity. Because others often respond with impatience, criticism, rejection and overt punishment, these children usually stumble into conflict.

Without adequate treatment, problems in social behavior and interpersonal relationships – rebelliousness, antisocial behavior and low self-esteem – emerge as children get older. To short-circuit these problems, an early, complete evaluation of the child’s physical and psychological status is very important. It is essential to help the
child find ways to cope with his behavior so that academic and relational development can proceed more favorably. An early, accurate evaluation can define and clarify significant behavioral trends, protect against inaccurate labeling and give anxious parents reassurance and direction.

Most experts assume that the cause of ADD/HD is based on developmental, neurological and physiological factors having to do with interference of neurotransmitter functions. Various medications and dietary regimes have been explored with differing degrees of success. Many physicians recommend a carefully structured environment,
positive reinforcement and carefully administered, small doses, of medication designed specifically for this problem.

Treatment should also aim toward helping patients focus and sustain attention, controlling impulsive responses and persisting in tasks at hand. It often is beneficial for patients to verbalize effective problem-solving strategies such as planning ahead, stopping to think, exercising caution and reducing excessive emotionality. Desired results are that the patient will gain improved control over his behavior, feel rewarded by his accomplishments and develop effective coping skills. Positive results in these areas give parents and teachers encouragement and hope that the child can control and direct his behavior into constructive channels. Early recognition and treatment facilitates possibilities of success.

Research indicates that some children overcome ADD/HD during puberty, as hormonal changes establish balance in the neurological functions of the brain. Others believe that the increased ability of adolescents to function well is simply learned, as they grow accustomed to their need for structure.

Parents have a two-fold task in helping their hyperactive children: They must learn ways to encourage acceptable behavior and must develop strategies to extinguish unacceptable behavior. Guidelines for encouraging positive behavior include:

Parents should strive to act with confidence and maintain control of situations despite feelings of discomfort. It is important to act promptly and anticipate destructive behavior before it becomes extreme. It also is wise to maintain a consistent daily routine to provide structure and clear expectations. Finally, guarding the child’s self-esteem takes patience, wisdom and persistence.

Because of attention and distractibility problems, careful planning must be given to designing specifically tailored learning programs in academic areas. While it is desirable to prevent the development of negative behaviors, maladaptive behaviors do occur with ADD/HD children and need to be addressed. Below are some suggestions for
inhibiting and reducing negative behaviors:

As the child develops a foundation for controlling and directing his behavior, positive growth benefits begin to accrue. Meeting demands at home and school reinforces feelings of self-worth and confidence, and is the beginning of channeling behavior into constructive/productive avenues which will enable him to gain independence and control over many of life’s problems.